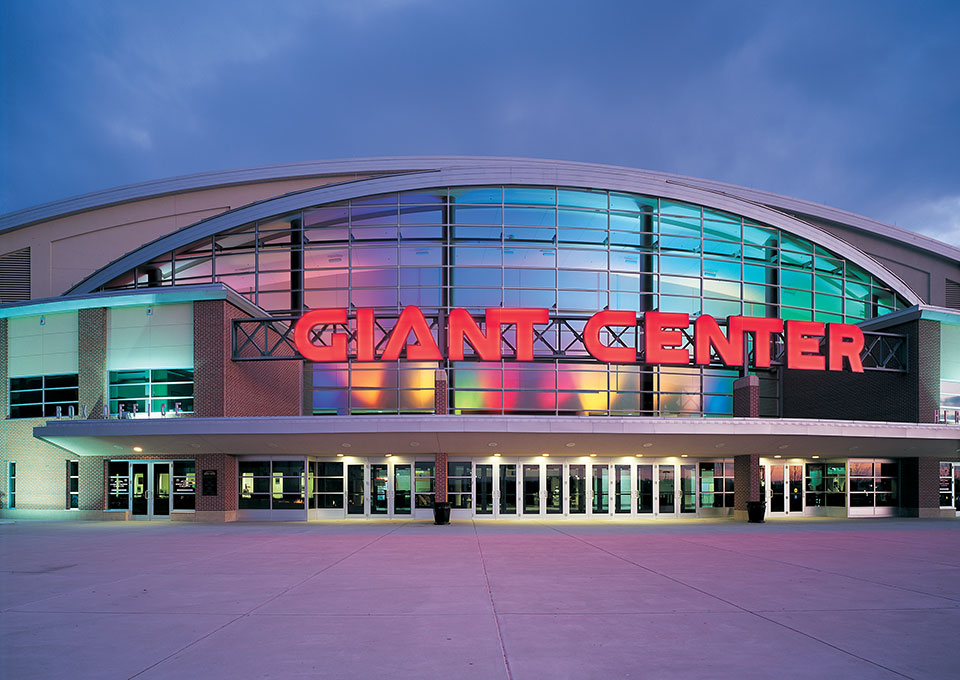 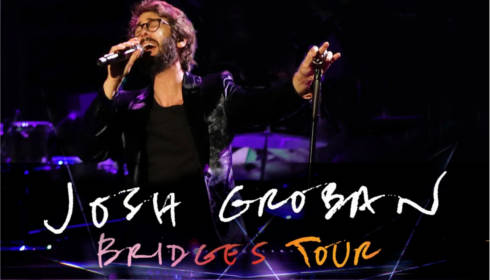 Possessing one of the most outstanding and instantly recognizable voices in music, GRAMMY nominated singer, songwriter, and actor Josh Groban has entertained fans across the globe with his multi-platinum albums and DVDs (over 30 million sold worldwide), electrifying live performances, and comedic film and television appearances. Groban has released seven previous studio albums, his 2001 self-titled 5x-platinum debut, 2003’s 6x-platinum Closer, 2006’s double-platinum Awake, 2007’s 6x platinum Grammy-nominated Noel, 2010’s gold-certified Illuminations, and 2013’s gold-certified All That Echoes, which debuted at No. 1 on the Billboard Top 200 chart, giving Groban his first No. 1 debut and third chart-topper. In 2017, Groban concluded his Broadway run in Natasha, Pierre & The Great Comet of 1812, which Time Out New Yorkcalled, “one of the best musicals of the decade.” He also released his first coffee table book, Stage to Stage: My Journey to Broadway, which documented the past two years of his life on Broadway. Groban remains an active arts education philanthropist and advocate as a member of Americans for the Arts Artists Committee and Groban’s Find Your Light Foundation helps enrich the lives of young people through arts, education, and cultural awareness. 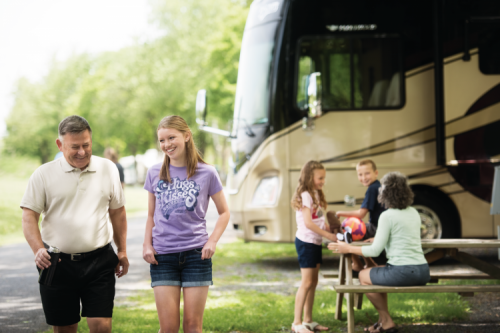 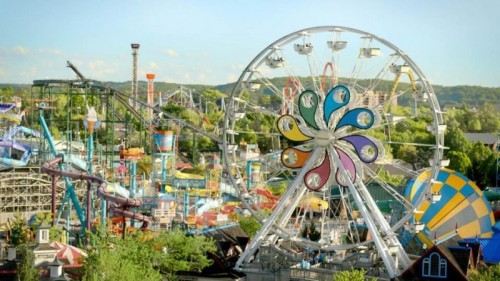 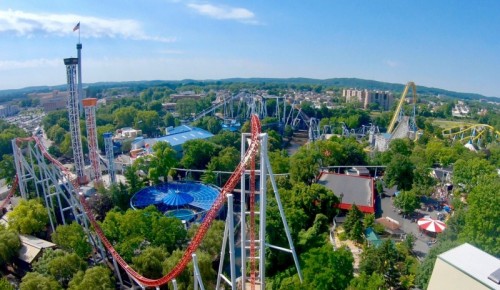 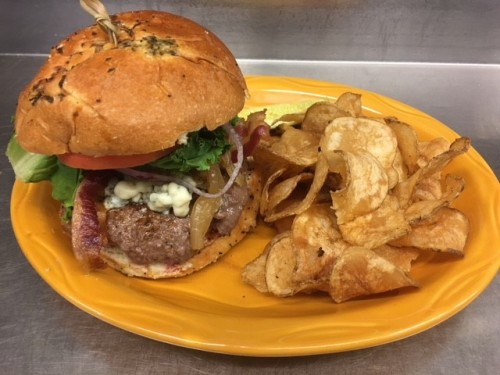