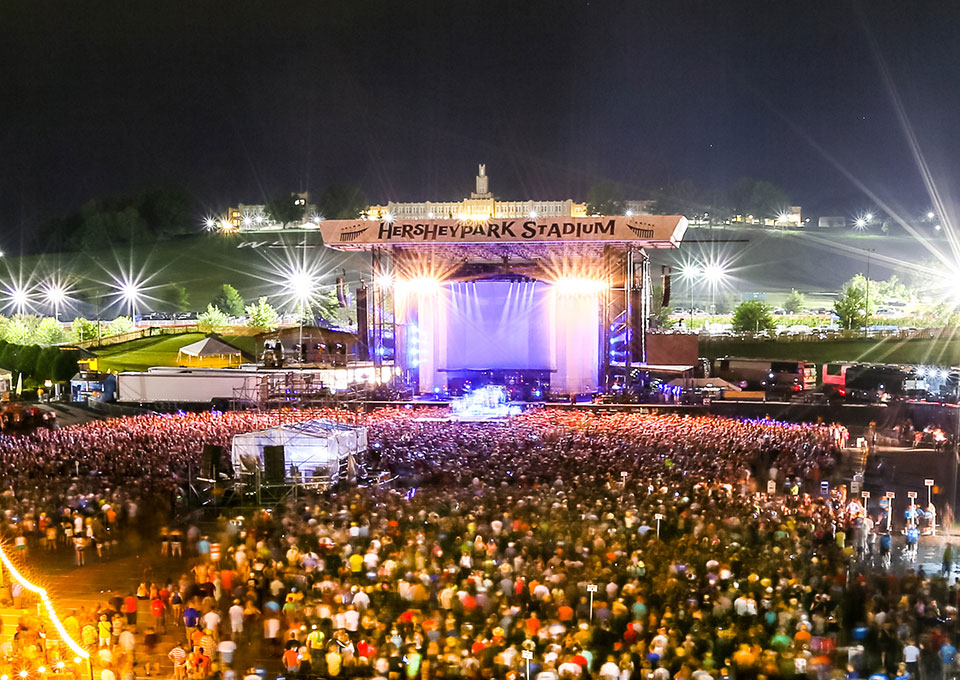 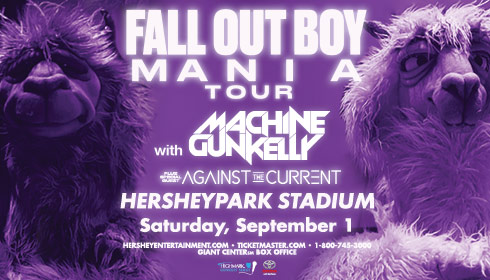 On September 8, Fall Out Boy will return to their hometown for a special homecoming milestone – their first-ever headline show at Chicago’s iconic Wrigley Field. The band previously performed at Wrigley as MLB’s first-ever live musical performance on Opening Night in April 2015. Most recently, Fall Out Boy took over the 7th inning stretch and sang “Take Me Out To The Ballgame” on September 16, 2017 when the Cubs hosted the St. Louis Cardinals – a game at which Pete Wentz also had the honor of throwing the game’s ceremonial first pitch.

“I grew up going to games with my dad at Wrigley,” says Pete Wentz. “This stadium contains so much magic from being a kid.... I can’t think of somewhere closer to me to come home and play a show at in Chicago.” 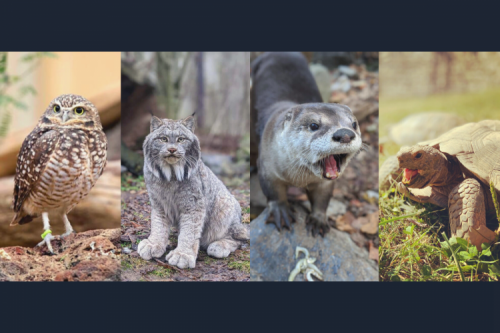 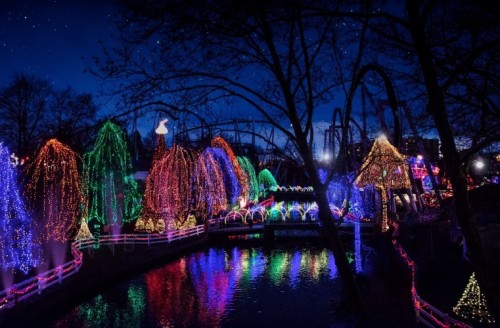 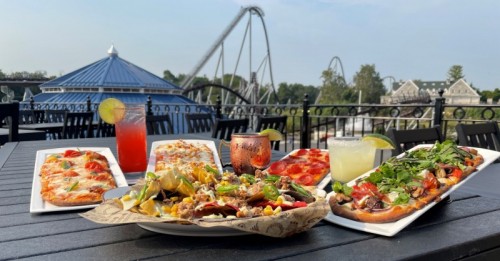 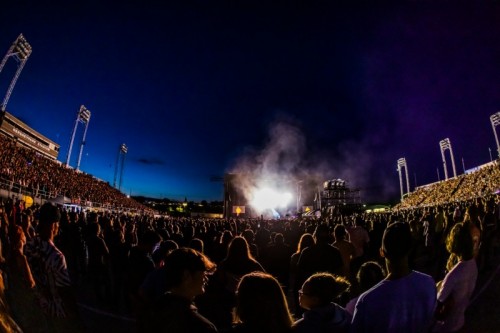