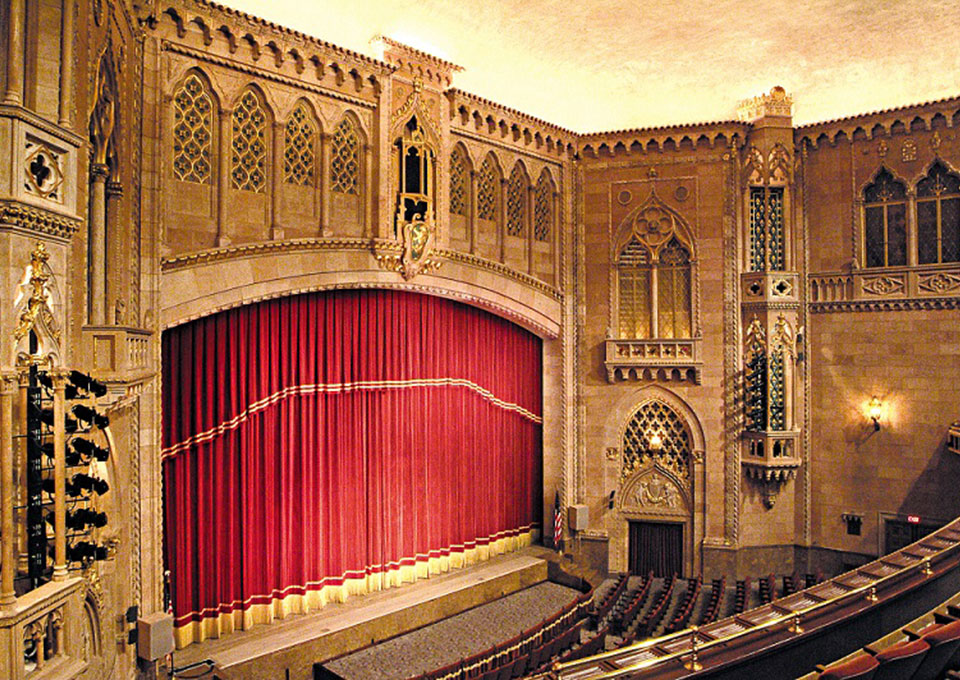 The King and I 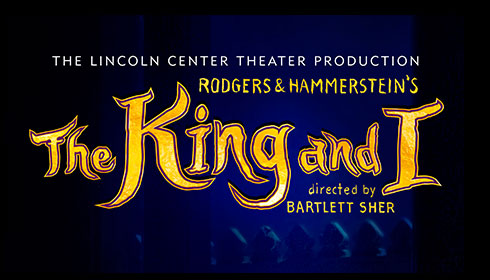 Set in 1860’s Bangkok, the musical tells the story of the unconventional and tempestuous relationship that develops between the King of Siam and Anna Leonowens, a British schoolteacher, whom the modernist King, in an imperialistic world, brings to Siam to teach his many wives and children.

On Kids’ Night on Broadway, kids ages 18 and under can get one FREE ticket to The King and I when accompanied by one full-paying adult*.

The night will be festive with kid-friendly activities and entertainment available in the lower lobby of Hershey Theatre, starting at 6:30 p.m., with the show beginning at 7:30 p.m.


*Tickets are available on select price levels, and not to be combined with any other offers. Previous purchased tickets cannot be returned or exchanged. 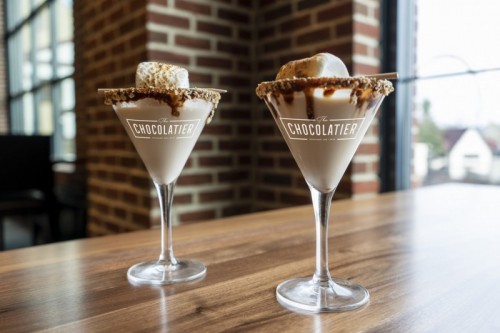 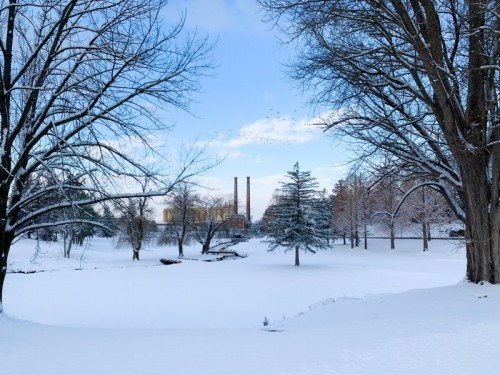 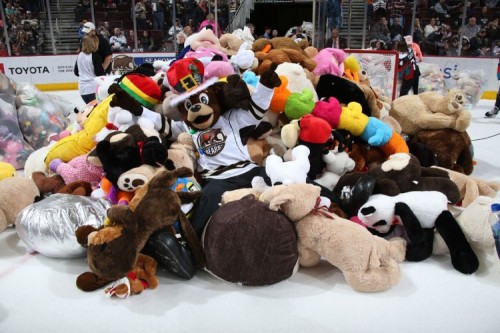 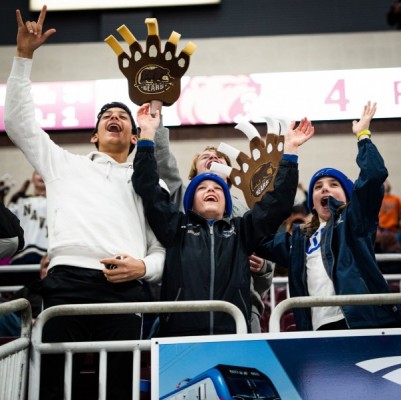