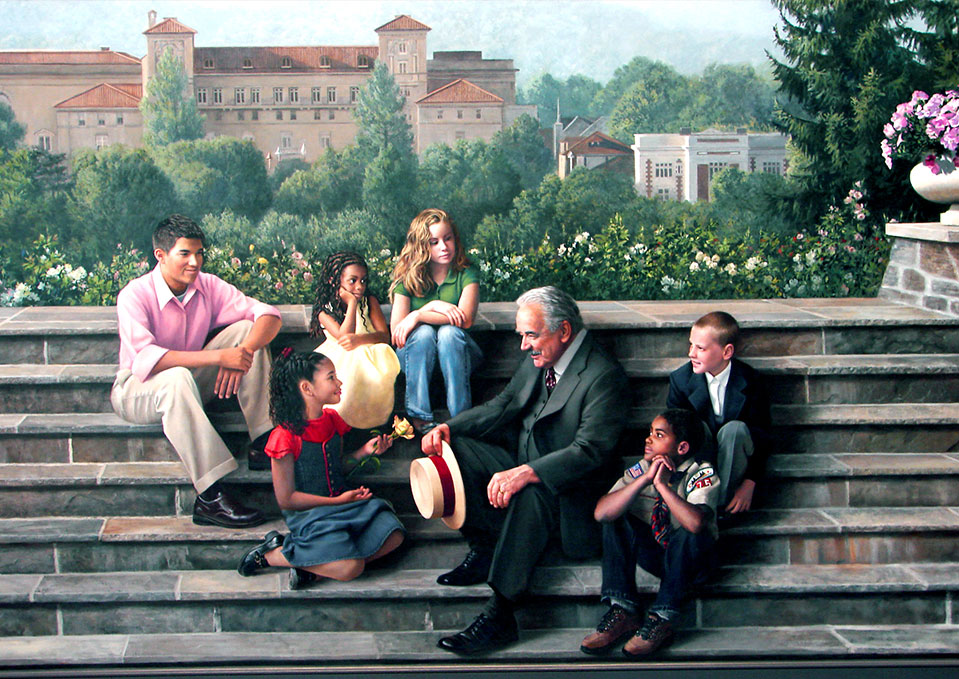 Milton S. Hershey, The Man Behind The Chocolate Bar and the town of Hershey.

The Legacy of Hershey

For generations, the name Hershey has been a household word synonymous with fine chocolate products throughout the country and around the world. The man who began it all, Milton S. Hershey, was satisfied to let his accomplishments and products speak for themselves.

For more information about the history of Hershey, PA please visit the Hershey Community Archives website at HersheyArchives.org.

Born September 13, 1857 on a farm near Derry Church, a small Pennsylvania community, Milton Hershey was the only surviving child of Fannie and Henry Hershey. His mother raised him in the strict discipline of the Mennonite faith. Frequent family moves interrupted his schooling and left him with a limited education. He only completed the fourth grade.

Following a four-year apprenticeship with a Lancaster candy maker, he established his first candy making business in Philadelphia. That initial effort failed as did his next two attempts in Chicago and New York. Returning to Lancaster, PA in 1883, Hershey established the Lancaster Caramel Company, which quickly became an outstanding success. It was that business which established him as a candy maker and set the stage for future accomplishments.

Hershey became fascinated with German chocolate-making machinery exhibited at the 1893 World's Columbian Exposition. He bought the equipment for his Lancaster plant and soon began producing a variety of chocolate creations. Hershey sold the Lancaster Caramel Co. for $1 million in 1900 in order to concentrate exclusively on his chocolate business. Three years later, he returned to Derry Church to build a new factory. There he could obtain the large supplies of fresh milk needed to perfect and produce fine milk chocolate.

With Milton Hershey's success came a profound sense of moral responsibility and benevolence. His ambitions were not limited to producing chocolate. Hershey envisioned a complete new community around his factory. He built a model town for his employees that included comfortable homes, an inexpensive public transportation system, a quality public school system and extensive recreational and cultural opportunities. Unlike other industrialists of his time, Hershey avoided building a faceless company town with row houses. He wanted a "real home town" with tree-lined streets, single- and two-family brick houses, and manicured lawns. He was concerned about providing adequate recreation and diversions, so he built a park that opened on May 30, 1906, and expanded rapidly over the next several years. Amusement rides, a swimming pool, and a ballroom were added. Soon, trolley cars and trains were bringing thousands of out-of-town visitors to the park.

Many of the town's impressive structures were built during the Great Depression, as part of Milton Hershey's "Great Building Campaign," to provide jobs. It was then that monumental structures such as The Hotel Hershey, community center, theatre, sports arena and stadium were constructed, transforming the town into a major tourist attraction that continues to grow in popularity each year.

Milton Hershey's business success allowed him to practice an extensive philanthropy. In 1909, unable to have children of their own, he and his wife Catherine established a school for orphan boys that today is known as the Milton Hershey School. In 1918, three years after Catherine's premature death, Milton Hershey endowed the school with his entire fortune of Hershey Chocolate Company stock. He took great pride in the growth of the school, the town, and his business. For the rest of his life, he always placed the quality of his product and the well-being of his workers ahead of profits.

In 1963, The Milton S. Hershey Medical Center of The Pennsylvania State University was founded with a $50 million award from the Milton Hershey School Trust Fund for construction and endowment, and $21.3 million from the U.S. Public Health Services. The College of Medicine enrolled its first students in 1967 and has conferred 2,182 doctor of medicine degrees.

Since his death in 1945 at age 88, Milton Hershey's legacy has thrived with a constantly changing world. Today, Milton Hershey School, the institution he and his wife founded, nurtures more than 2,000 financially needy boys and girls in grades K-12. The school and the Hershey philanthropy are perpetuated through the holdings of the Milton Hershey School Trust, which in turn derives much of its support from the profits of The Hershey Company and Hershey Entertainment & Resorts Company.

The town of Hershey continues to be a special place for its residents and a popular attraction for millions of visitors annually. The Hershey Company is the nation's leading manufacturer of confectionery products and Hershey Entertainment & Resorts continues to provide attractions and accommodations in Hershey that exceed guests' expectations. Indeed, Milton Hershey's accomplishments do speak for themselves.

His deeds are his monument. His life is our inspiration. 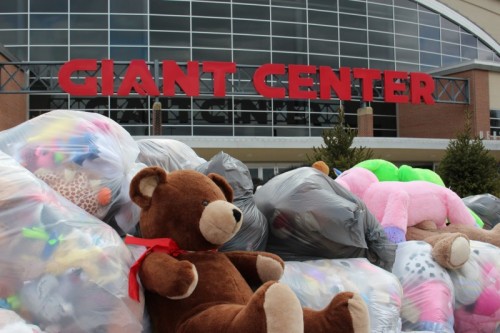 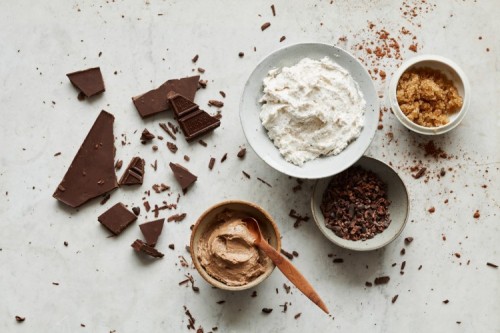 A Hershey Guide for Chocolate Lovers 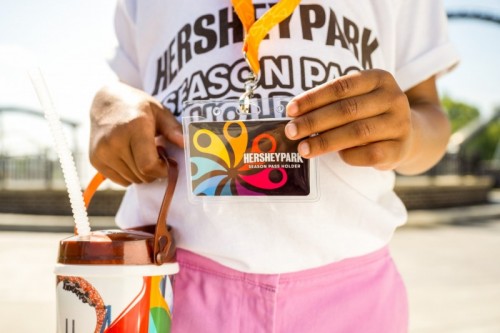 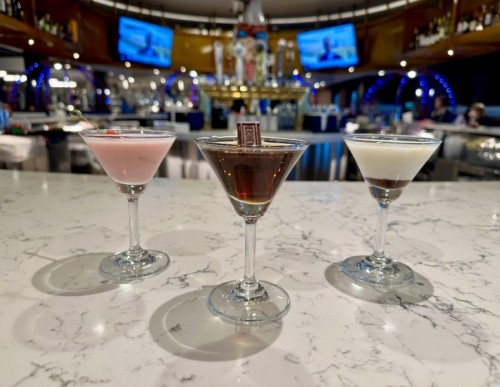 Things To Do Valentine's Day Weekend 2023 in Hershey, PA