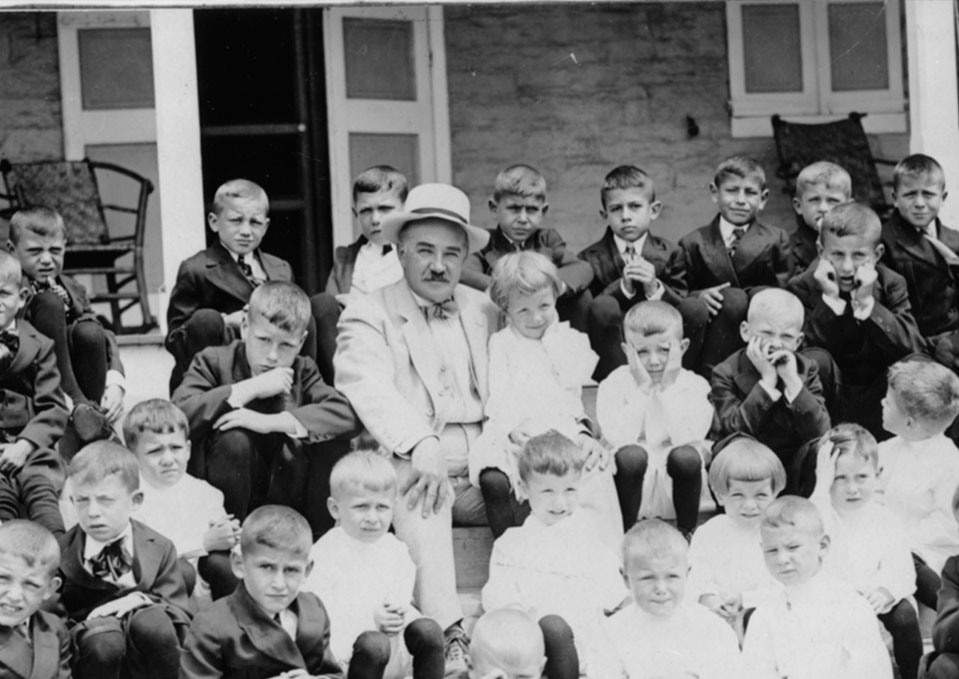 Hershey Entertainment & Resorts is a privately held company founded in 1927 when Milton S. Hershey separated his chocolate manufacturing operations from his other businesses.

In 1903, Milton S. Hershey returned to his birthplace with a vision to build the world's first modern chocolate factory. He was not content with the factory alone, however, and took an active role in the community sprouting up around him. He built a "real home town" complete with schools, shops, and "Hershey Park," where his employees and their families could relax. He even started an orphanage and a school, endowing it with his entire fortune. Later, while the nation suffered during the Great Depression, he created many jobs for the town's citizens by building a community center, theater, stadium, arena - and a spectacular, European-style grand hotel - The Hotel Hershey. Since Mr. Hershey owned not only the chocolate factory, but also many of the town's utilities and businesses, in 1927 he decided to separate the chocolate manufacturing operations from his other ventures. All of these non-chocolate producing divisions were placed under the name Hershey Estates. Today we are known as Hershey Entertainment & Resorts Company. 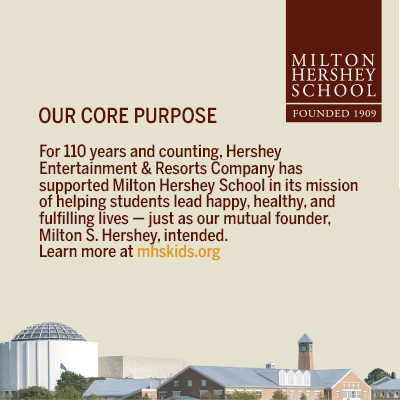 Devoted To The Legacy

Serving our employees and their families, our guests, and community and environment

Supporting one another as we work toward common goals and earning each other’s trust.

Treating all people with dignity, while respecting their differences and ideas

What we own and/or operate: 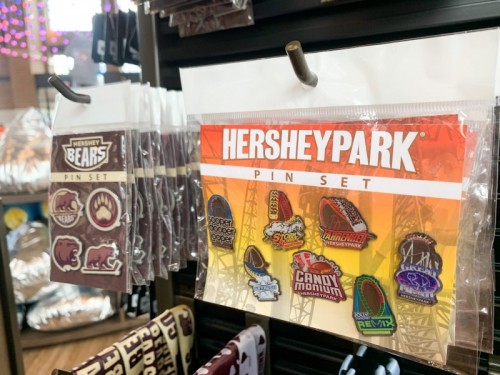 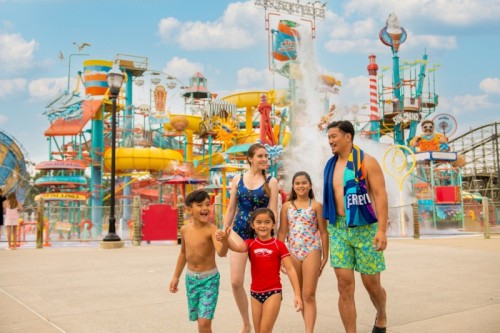 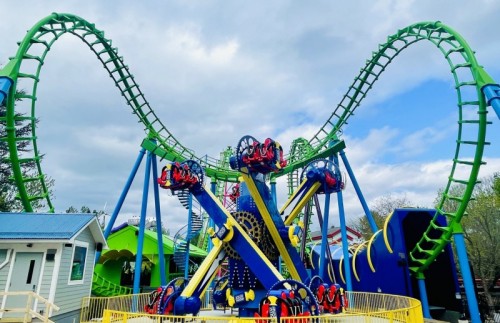 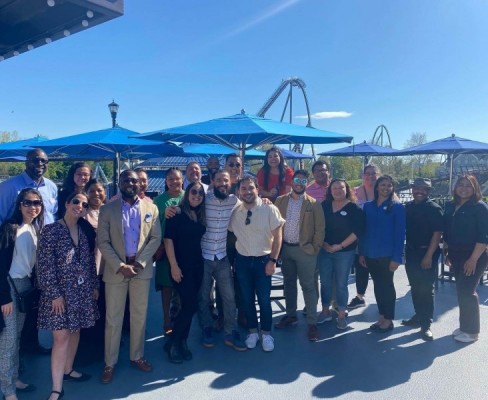 HE&R Named One of Forbes Best Employers for Diversity 2022